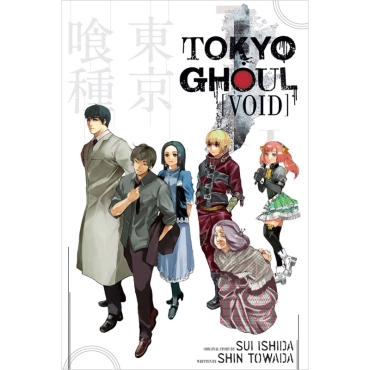 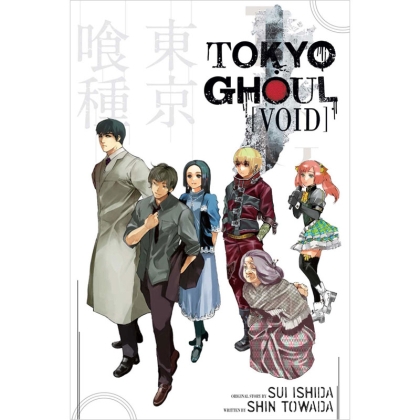 Explore the world of Tokyo Ghoul with these prose fiction spin-offs! Ghouls live among us, the same as normal people in every way except their craving for human flesh. Ken Kaneki is an ordinary college student until a violent encounter turns him into the first half-human half-ghoul hybrid. Trapped between two worlds, he must survive Ghoul turf wars, learn more about Ghoul society and master his new powers.
After the unprecedented raid on the Ghoul detention center by The Aogiri Tree organization, the Commission of Counter Ghoul is working to tighten security across the twenty-three wards. However, some Ghouls begin to cause unrest in the 8th Ward, continuing the cycle of retaliation between human and Ghoul. And what of Kaneki after he left the 20th Ward? This second novel depicts the aftermath six months after the 11th Ward occupation.