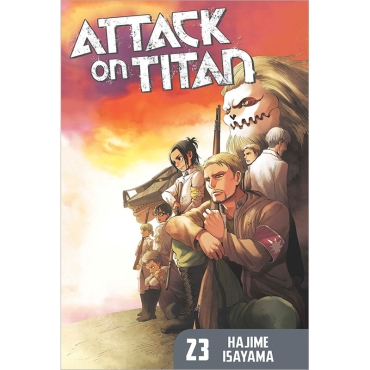 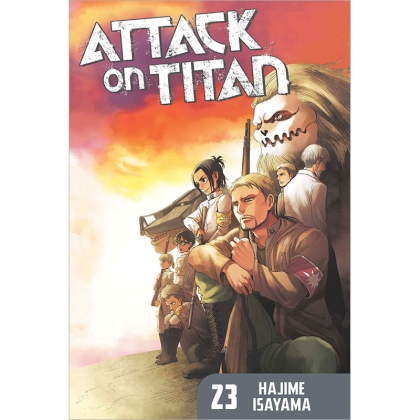 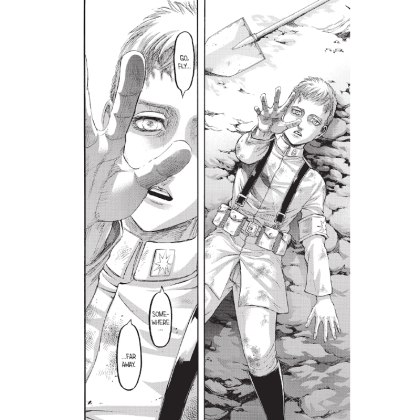 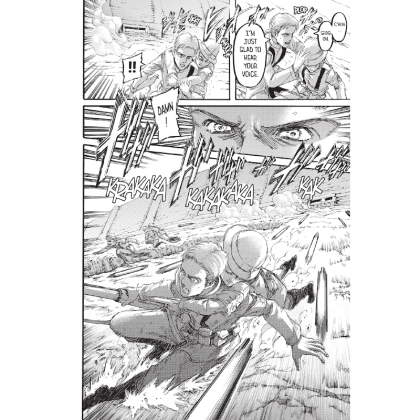 The megahit that inspired the acclaimed anime, now in its second season, continues!
Catch up on the manga before season 3 arrives in July 2018!

The blockbuster manga edges closer to its thrilling conclusions. The mysteries of the Titans are being revealed... who will escape death at the hands of giants and human beings?