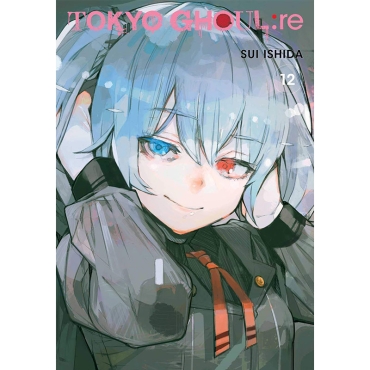 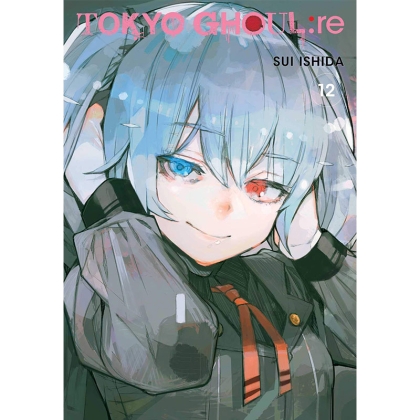 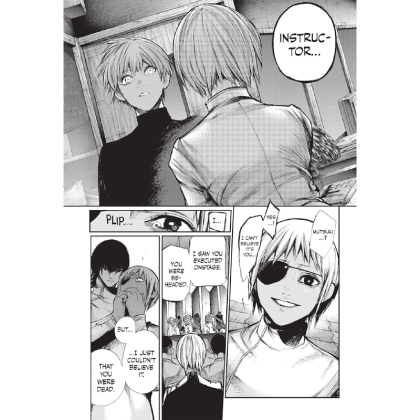 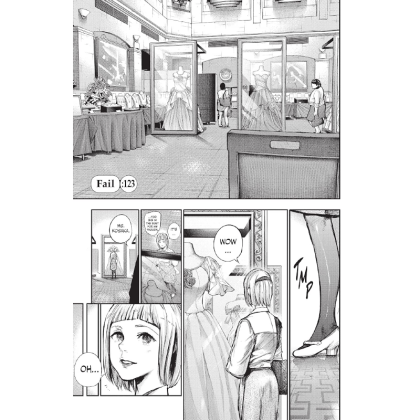 In the world of Tokyo Ghoul, sometimes the only way to fight monsters is to become one... The Commission of Counter Ghoul is the only organization fighting the Ghoul menace, and they will use every tool at their disposal to protect humanity from its ultimate predator. Their newest weapon in this hidden war is an experimental procedure that implants human investigators with a Ghoul's Kagune, giving them Ghoul powers and abilities. But both the procedure and the newly formed Qs Squad are untested. Will they become heroes...or monsters?! Furuta's new methods have made the CCG deadlier and more efficient than ever, and more than 80 percent of the Ghouls in Tokyo have been eradicated. Kaneki and the rest of Goat have gathered survivors in the stronghold of the 24th Ward. But without access to food, their safety comes at a bitter price.