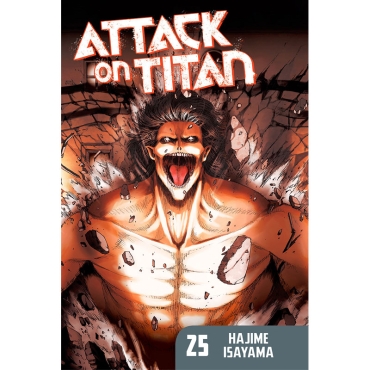 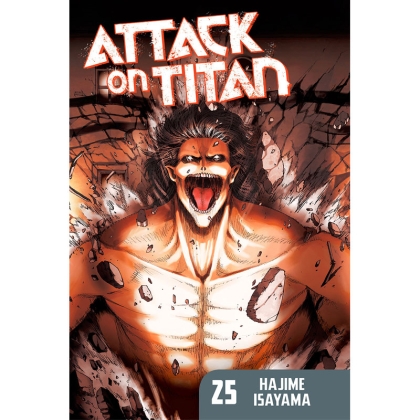 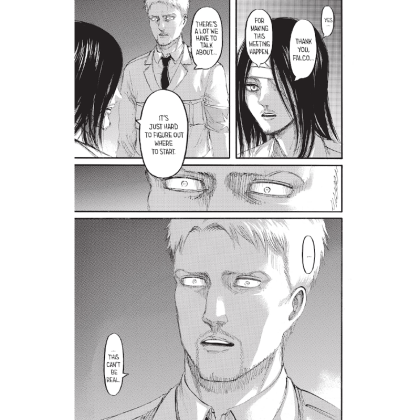 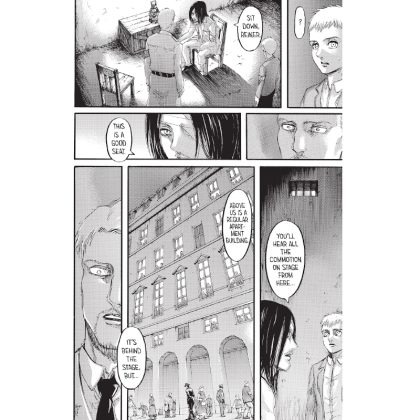 The megahit that inspired the acclaimed anime, now in its second season, continues!

Eren and everyone he has ever known have lived on the island of Paradis. For many years, the Marleyans have been threatening Paradis in an attempt to monopolize the power of the Titans and keep the world trembling before their military might. In an effort to prove their worth and cement their truth, the Marleyans prepare for the ultimate declaration of war on Paradis. But when the time for deliverance comes, neither side is equipped for the shocking drama that unfolds.