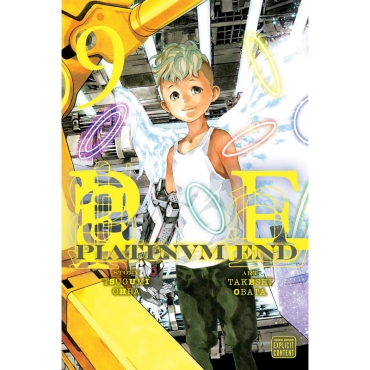 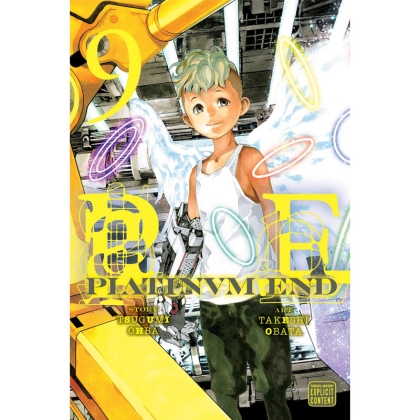 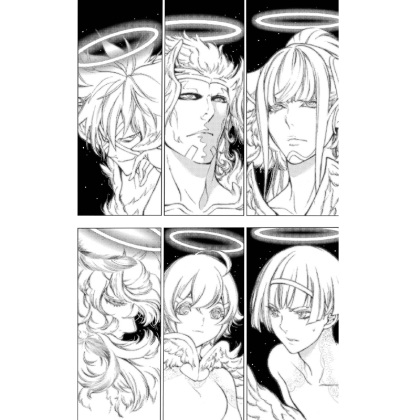 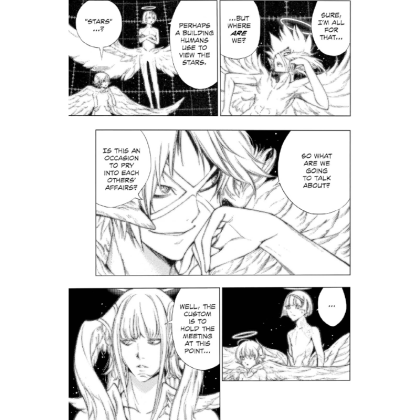 With Kanade Uryu now dead, Mirai and Saki are able to rest for the first time in a while and mourn the death of their partner, Mukaido. But then a new god candidate appears on television and begins revealing all of their secrets. Is this the start of a new battle, or is there a peaceful way out of their plight?