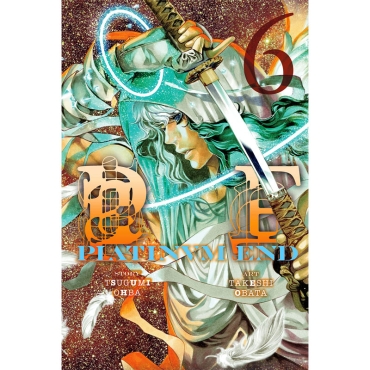 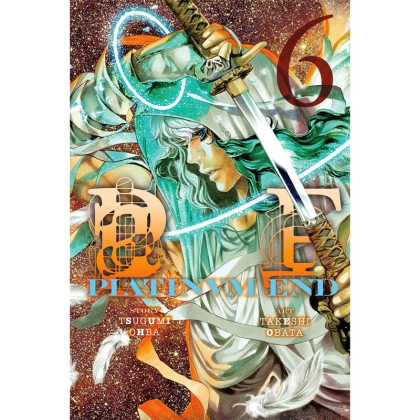 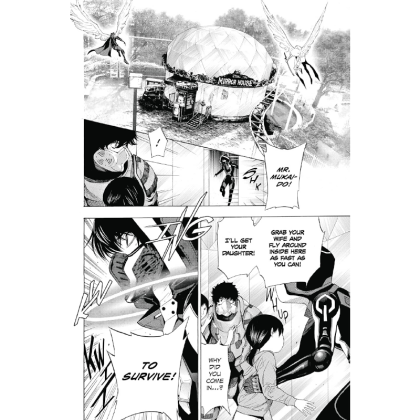 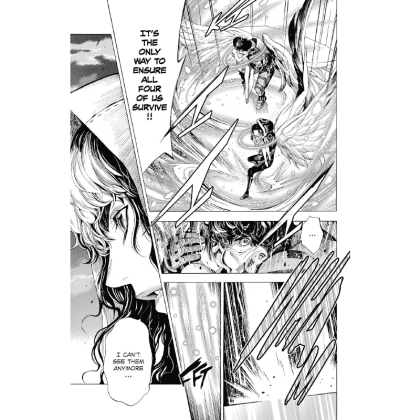 With Mirai and Mukaido trapped in a mirror house at an abandoned amusement park, Metropoliman thinks he's won. But Mirai has one last desperate plan!

A new dark fantasy from the team that created the smash hit Death Note.